The Walled Garden quilts explore the idea of the idealised paradise garden with all its implied pleasures and limitations.

I am intrigued by the small garden that shelters within the big garden as a place where nature meets human instinct, creativity, desire, and effort. The walled gardens in art and literature as well as the walled spaces in Hamilton Gardens inspire me.

The walled garden plays a symbolic role in ancient scriptures, art, and literature. As gardens and the quest for paradise are continuously expressed in art and literature, artists allow us to peer over the wall to see the garden with many meanings. Sometimes it pictures a place of serenity, peace, and protection. Other times it shows a monastic retreat, an intellectual meeting place, a religious symbol of the universe, or a place of pleasure, power, and repression. But mostly, it is a vision of a perfect past that elevates the real to the ideal.

Quiltmaking has its own mythology and also conjure nostalgia and an idealised past. As such, the Walled Garden quilts are based on old New Zealand medallion quilts and the Grandmother’s Flower Garden format. Medallion quilts, where several patchwork borders surround a central design, remind me of walled gardens.

In this collection, I use old quiltmaking techniques such as Broderie Perse, Suffolk Puffs, as well as paper and hand piecing – in honour of tradition.  In addition, collaboration has always been a part of quiltmaking and with the roots of her profession dating back to a previous century, Linda Young did the long-arm quilting on three of the quilts.  It took a family to finish the quilts. I would like to acknowledge the help of Yvette Slabbert, Oubie Slabbert, Mauritz Slabbert, and Lara Slabbert.

The exhibition was made possible with a scholarship from Aotearoa Quilters, New Zealand

The Secret Garden is inspired by the book, The Secret Garden by Frances Hodgson Burnett, the walled gardens in art and literature, as well as the walled spaces and rose garden in Hamilton Gardens.  The design is based on the old New Zealand McClure Quilt.

Strewn With Flowers is inspired by my readings on the Walled Garden in art and history.  The design is based on The Grandmother’s Flower Garden quilt by Jane Philips Tryon – an old New Zealand quilt.

The hortus conclusus or enclosed garden is one of the most enduring garden metaphors in Western culture. The sealed garden represents fertility in its purest state.

Floral emblems gave meaning as well as beauty to medieval devotional imagery. In the Middle Ages there was a belief that the roses in the Garden of Eden had no thorns. Inspired by Madonna of the Rose Bower by Martin Schongauer who clothed his Madonna in red and alluding to her floral emblem, the rose. Rose Bower is also inspired by a trellis with cascading roses in Hamilton Gardens.

Set within strong protective walls, the walled garden provides a haven for intimate encounters and private pleasures. It is an idealised paradise with all its implied pleasures and limitations and a vision of a perfect past. 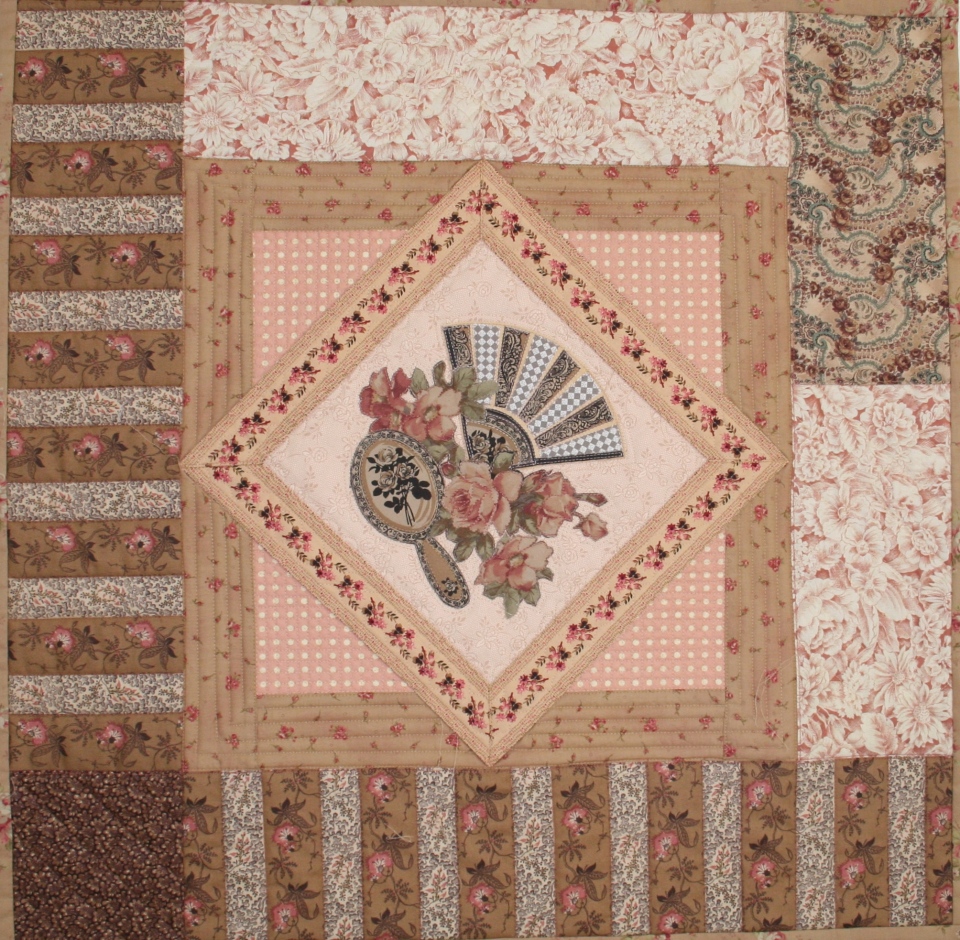 Gardens and the quest for paradise are continuously expressed in poetry, literature and painting. The enclosed four-part garden is also known as the original Paradise or Universal Garden. According to ancient scriptures, the four water channels flowing from the central fountain towards the main points of the compass represent the four rivers – of water, milk, honey, and wine – that flowed out of paradise.  Inspired by the Char Bagh garden in Hamilton Gardens, as well as ancient paintings of gardens that elevate the real to the ideal.

Thoughts on humanity and its need to manipulate nature or attempt to perfect it;  on isolation and the walled garden as prison; the productive and destructive powers of human interference; on good versus evil; and on voyeurism and adoration, and the way in which fantasy and reality work together and against each other to shape perceptions. Heart of the Rose is inspired by the short story, Rappaccini’s Daughter, as well as references in art to the medieval French poem, Roman de la Rose. 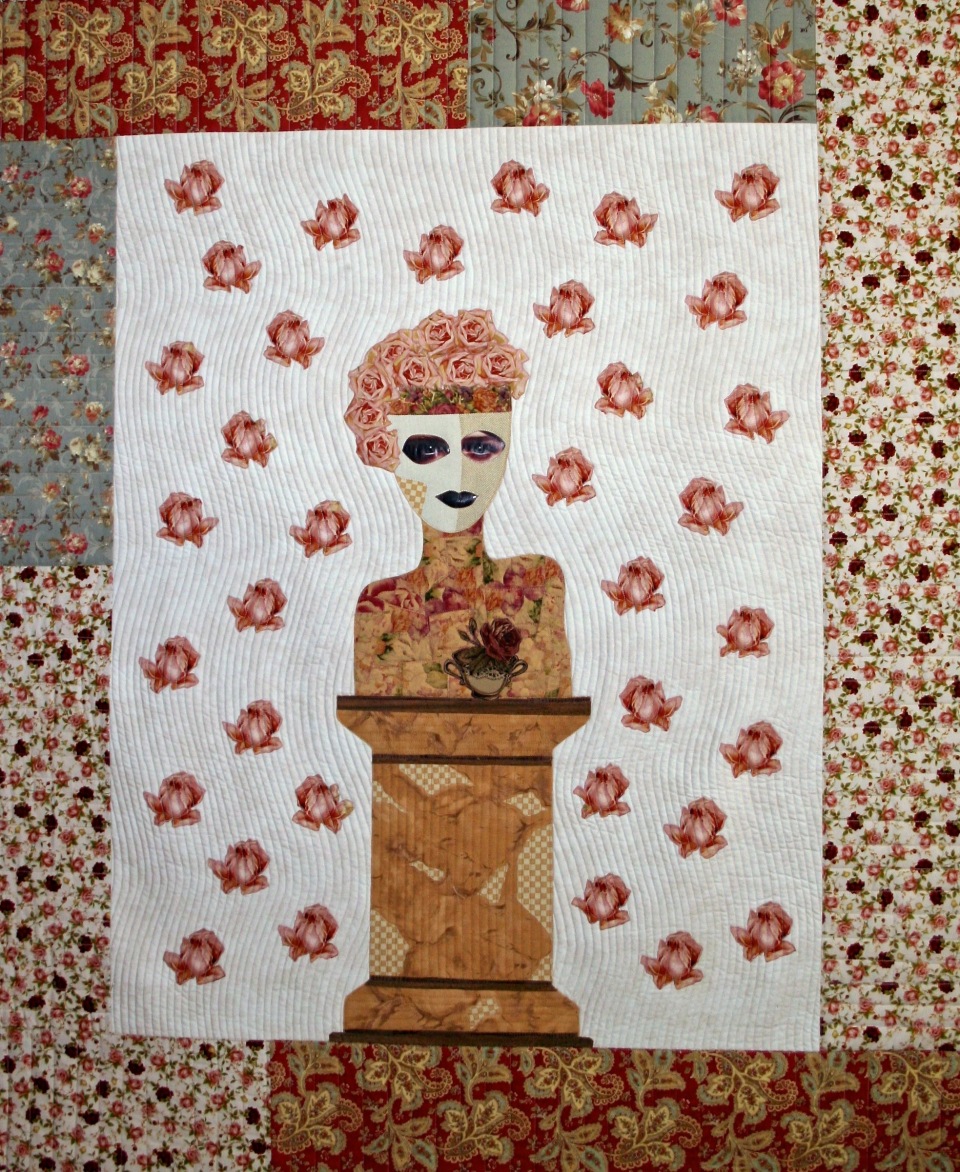 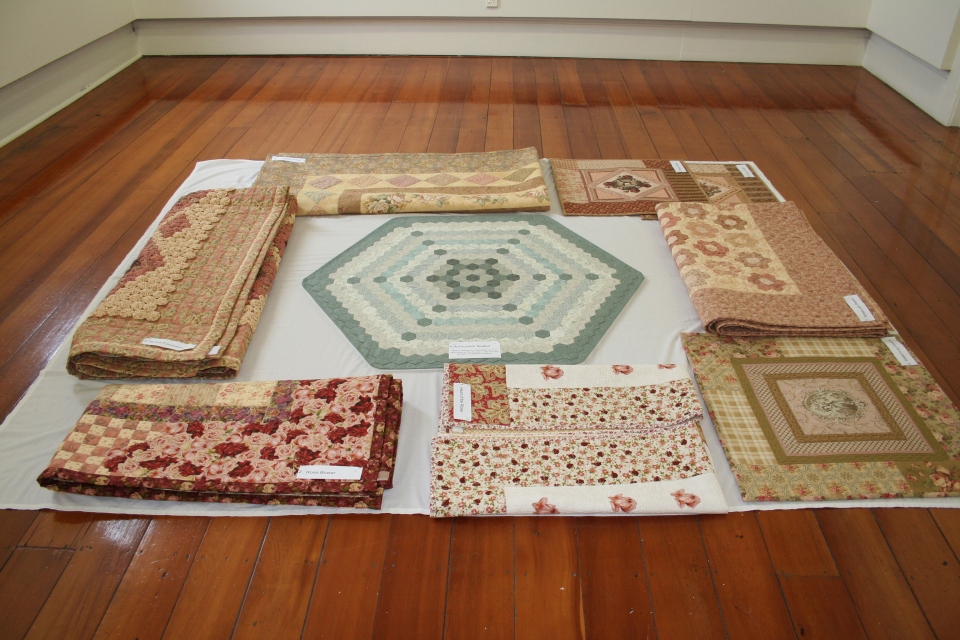