Happy to have my piece To Klee – With Wool juried into the Art Quilt Australia 2019 exhibition showing at the National Wool Museum Geelong, Victoria, from 6 September – 15 December 2019. This is an exhibition presented by OzQuilt Network. www.ozquiltnetwork.org.au   @ozquiltnetwork

With thanks to Auckland Quilt Guild and Bernina NZ – for sponsoring Best in Show.

Detail: Tumbleweed by Norma Slabbert, 2018.  ” Once I pulled my roots free I became a slave to the wind….” (Joan Baez).  Selected for Australia Wide Six an Ozquilt touring members’ exhibition,  September 2018

Selected for the Japanese Challenge – Natural Sites & Wonders of the World

Scenes from the Seto Inland Sea by Norma Slabbert.  Naoshima  is an island in the Seto Inland Sea that is known for its modern art museums, outdoor sculptures, and architecture. It offers viewing experiences that is greatly influenced by the natural environment and beauty of the Seto Inland Sea.  The quilt is inspired by my travel photographs and the special memories we have of our visits to the island.

Modern Conundrum (detail) , Norma Slabbert, 2017.  If modern means current, why is the modern quilt all about fabric?  When we dress tradition in white, bright, and bold fabric, what makes it modern?  And what makes grids and graphics modern?  Or is it possible that we are dazzled and duped by a movement driven by commerce and a brilliant fabric marketing campaign?  Could the modern quilt be more than primary, pretty, and perfect?  And could it really be current and carry the worry of our time and reflect the things that excite and provoke us?  Here I’m making a so-called modern quilt, while reports of explosions and trucks mowing people down infiltrate my quilt space.

Year 60 Quilt by Norma Slabbert – on display at the Australasian Quilt Convention, Melbourne 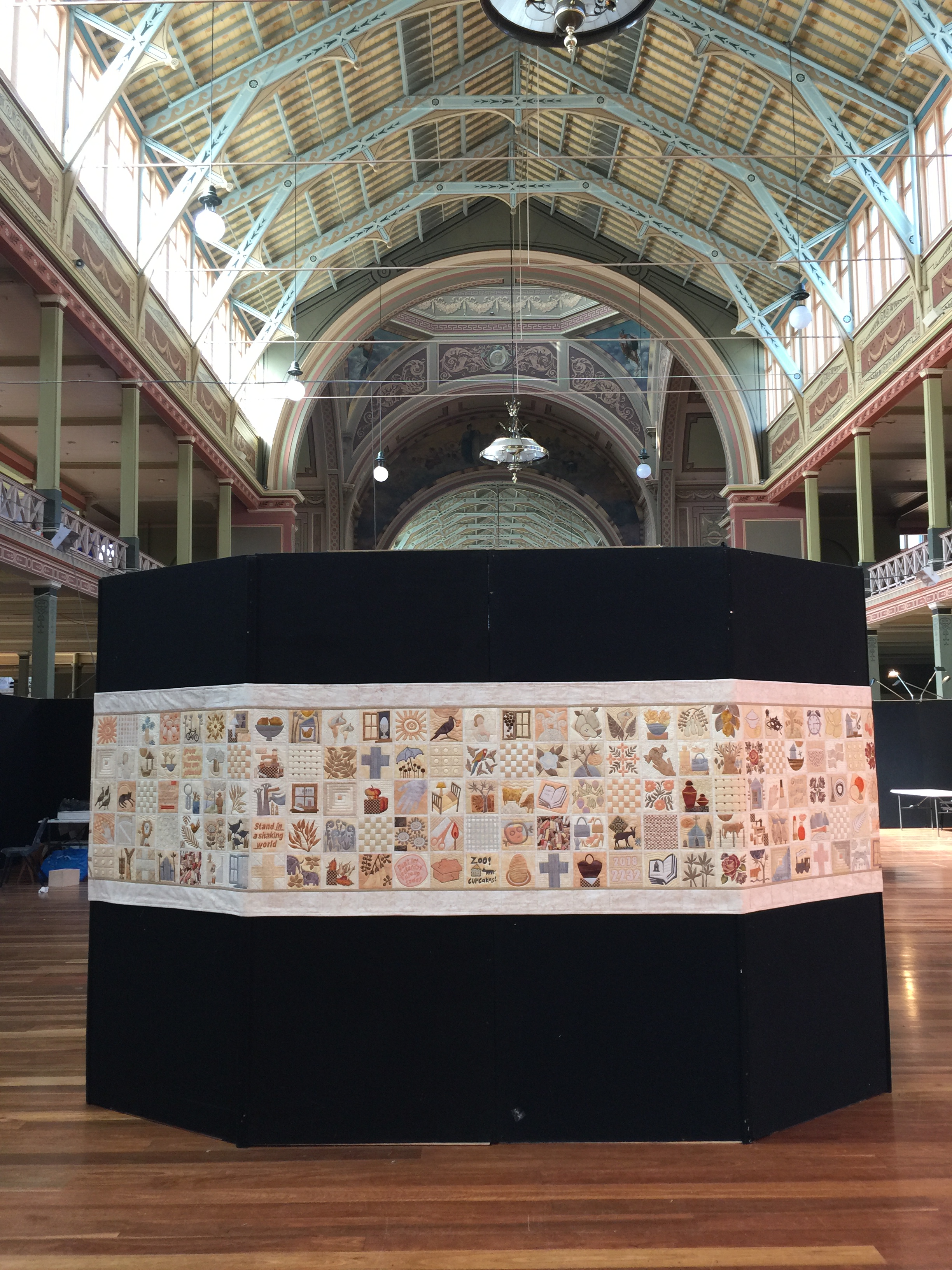 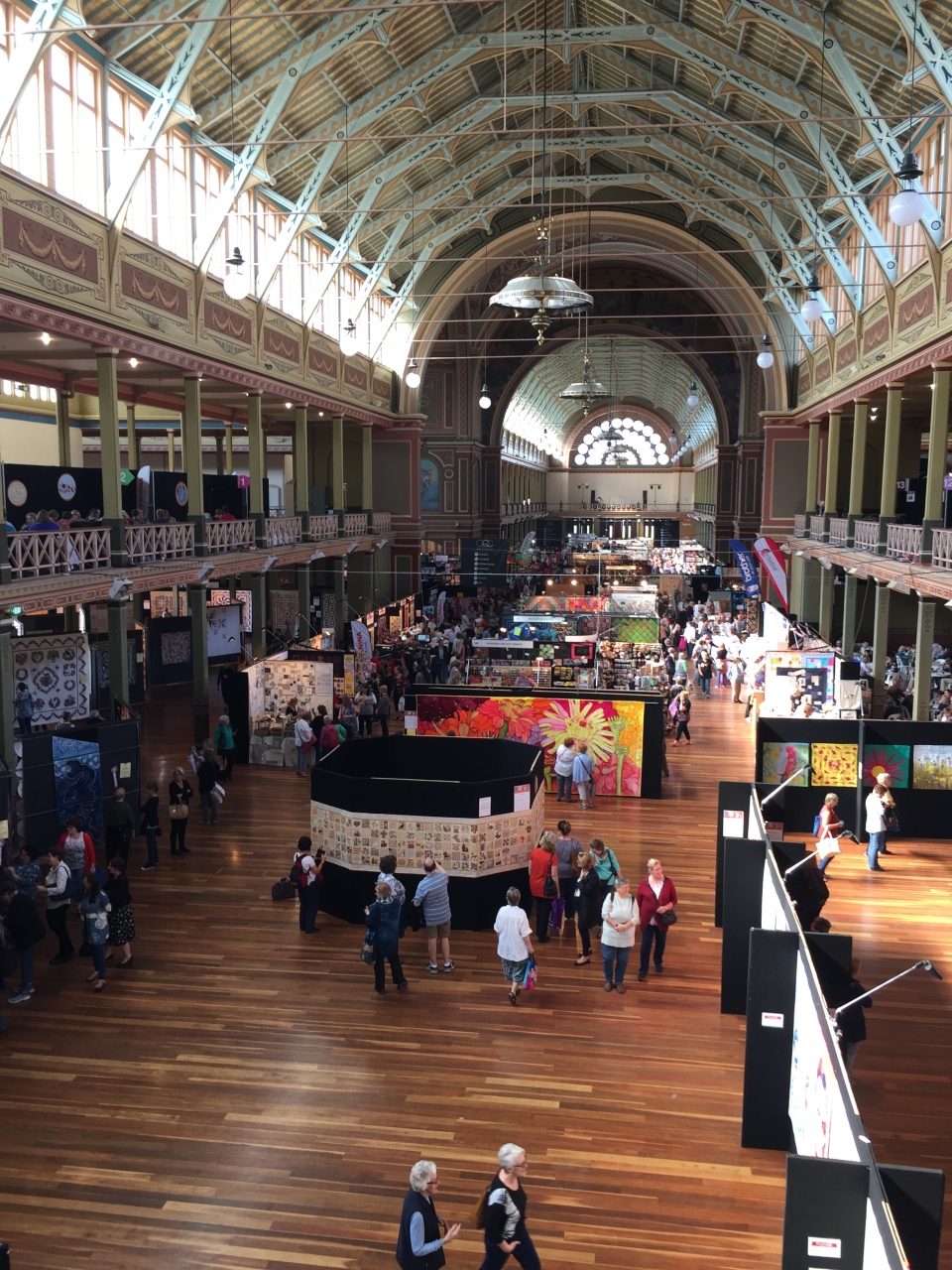 Thank you Bernina – for sponsoring my Best of Show at Auckland Festival of Quilts 2016 with this beautiful Bernina B 350. 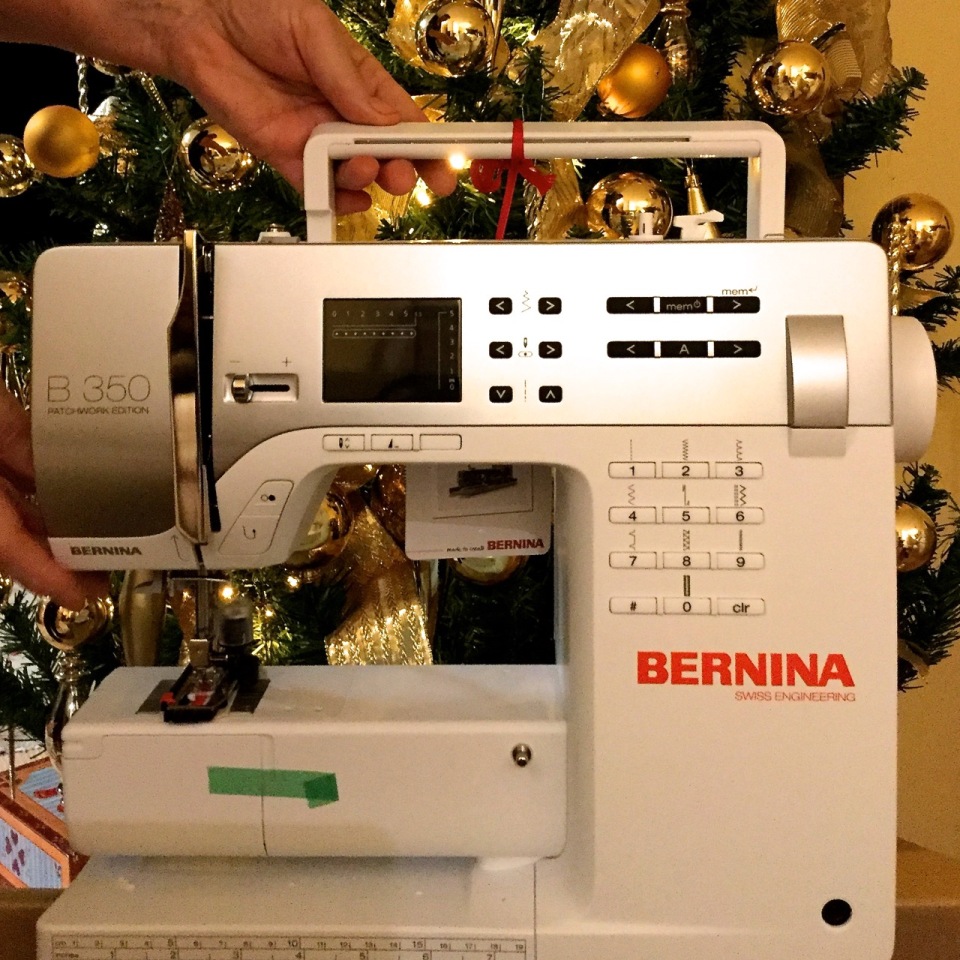